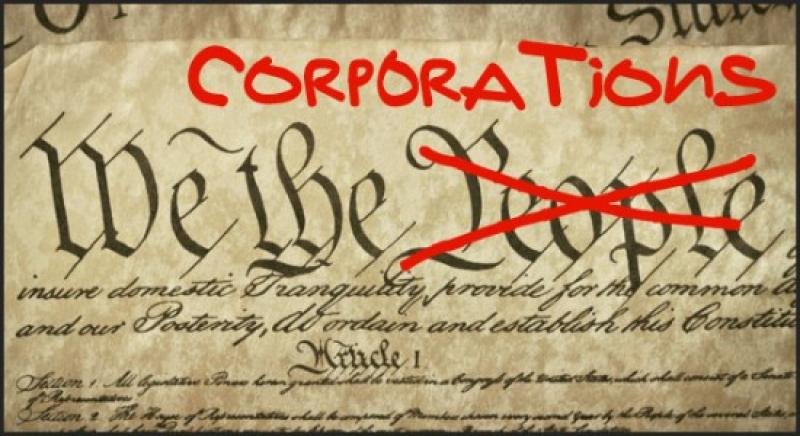 Corporate lawsuits under TTIP could block environmental and social policies

Ten European health, transparency and environment NGOs - including Corporate Europe Observatory - have published an open letter in which they lambast the proposed transatlantic trade agreement TTIP, and in particular the proposed investor rights as a "sinister attempt to roll-back environmental and public health laws built up over decades in the name of corporate efficiency." The open letter was published by Euractiv on 13 January.

The European Commission has repeatedly promised civil society that the ongoing Transatlantic Trade and Investment Partnership (TTIP) negotiations with the United States will not lead to a race to the bottom in terms of environmental protection, health and safety standards and consumer rights. The fear has always been that Europe would be forced to lower the bar to create a “level playing field” between the US rules and generally more robust EU regulations. Even the EU’s long established ‘precautionary principle’ enshrined in the Treaties and underpinning European chemicals regulations could be at risk.

Despite reassurances from EU Trade Commissioner Karel De Gucht, the official language in the TTIP talks revolves around the ‘mutual recognition’ of standards or so-called reduction of non-tariff barriers through new mechanisms of regulatory cooperation. In fact, there are very few financial barriers left to be removed. Basically, the US and EU are pushing for so-called barriers to trade, including controversial regulations such as those protecting food products, health, chemicals or data privacy, to be removed as well as the prevention of additional ones.

For the EU, that could mean accepting US standards which in many cases are lower than its own. At the same time this agreement could open the gates for multinationals and investors to sue EU Member States if new environmental or health legislation is introduced that adversely affects their business prospects. There are three main areas of concern with the mechanism called the Investor-State Dispute Settlement (ISDS) that risks becoming part of the TTIP.

The first is that Member States will be afraid to introduce new and effective legislation that may have positive social and environmental impacts but which risks upsetting our trade partners. Companies will be quick to seek arbitration if they believe their commercial interests are compromised. As a consequence of this ‘chilling’ effect, Member States will only introduce legislation if they are sure that they will not be sued.

The second concern is the cost for Member States. The arbitration panels over these disputes may have the ability to levy crippling fines in line with “potential” profit loss. One can easily see how smaller Member States would effectively handover sovereignty to multinationals as fines could be equal to a significant proportion of GDP.

The third concern is why the independent dispute mechanisms are needed in the first place. Existing EU commercial and single market laws are overseen by myriad court jurisdictions, including the European Court of Justice set up under the European Treaties. Why the need for something operating outside these conventional arrangements?

This is not scare mongering from NGOs. Experience has shown that similar mechanisms of arbitration involving “investment loss” have sided against the rights of the broader public or environment interests and with the corporates.

In May 2013 Quebec introduced a ban on fracking, an oil and gas extraction method occurring deep inside the earth’s crust which carries significant environmental and health risks. The US company, Lone Pine Resources Inc. had a contract with the Canadian government, and is now asking the government for USD250 million in financial compensation.

In the pending case of tobacco giant Philip Morris Asia vs Australia, the company claims that Australia is treating them unfairly by requiring plain packaging for cigarettes. It has demanded that the Australian government suspend enforcement of the law and pay billions of dollars of losses in sales. These are only two of the 500 cases against 95 governments in recent years.

The combined impacts of this ISDS, together with new mechanisms for regulatory cooperation that are being negotiated under this trade and investment deal in Europe, are predictable. Europe would most likely lose its position as a global frontrunner on public policies such as water, nature protection, food quality, chemicals and climate and energy. European and national policy would suffer a sclerosis as a new category of impact assessments would need to be undertaken to see which multinationals interests are jeopardised.

The ISDS arrangements in the draft EU-Canada Free Trade Deal which was recently agreed by the European Commission, though not yet approved by the European Parliament and Member States, have still not been made public. How can we be reassured by Commissioner De Gucht that similar provisions in TTIP will pose few problems when we still cannot get access to the details of already negotiated agreements? Civil society groups on both sides of the Atlantic are right to feel uneasy; what is masquerading as a trade deal may be a far more sinister attempt to roll-back environmental and public health laws built up over decades in the name of corporate efficiency.